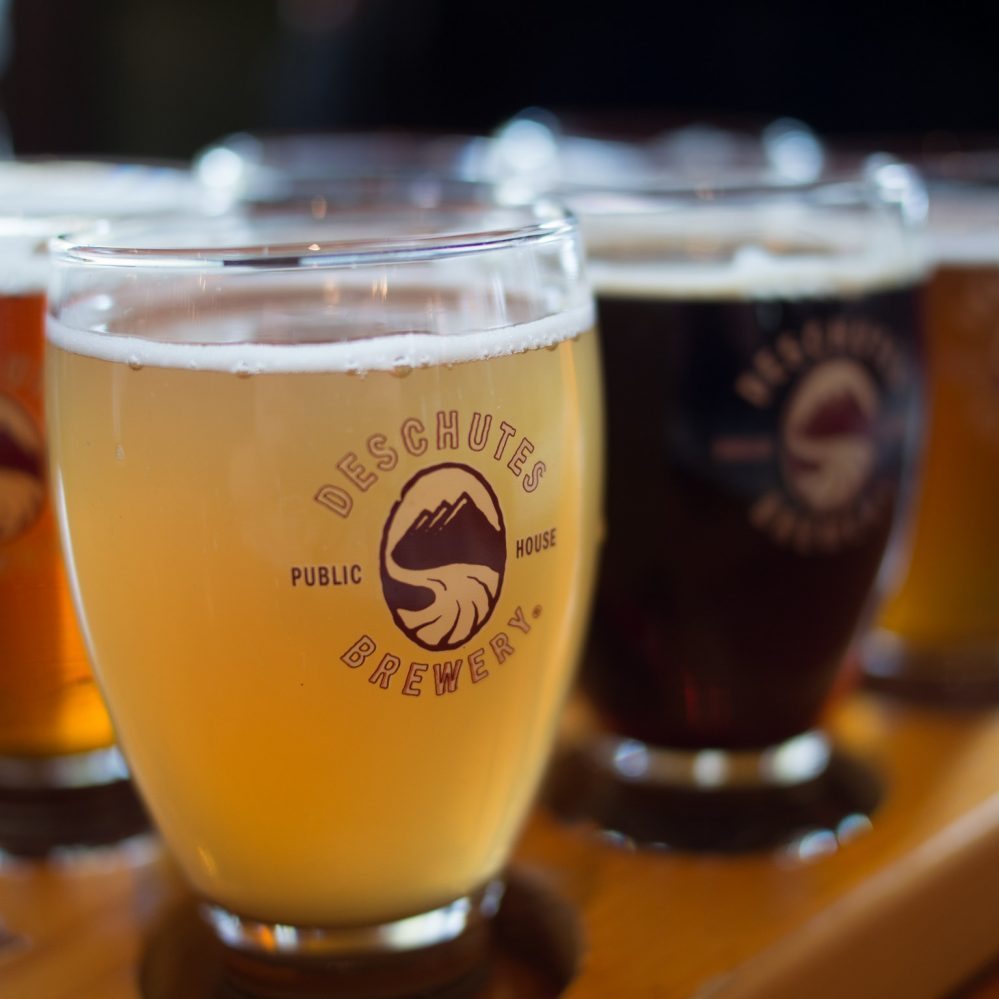 Let’s take a look at both and see where the differences make things interesting.

Bars and breweries have plenty of options to deliver delicious brews. Bottles and cans get shipped to stores. Taprooms bring fresh kegs of new brews direct to thirsty masses. The trusty CO2 tap can be found in nearly every tavern across the world, but there are other ways to deliver unique flavors at a brewery. One method, nitro beer, uses nitrogen in the carbonation of their beers rather than the traditional carbon dioxide. The other, cask beers, brings back the brewing tradition of cracking a cask of beer and drinking it during the prime of its life. Is one better than the other? 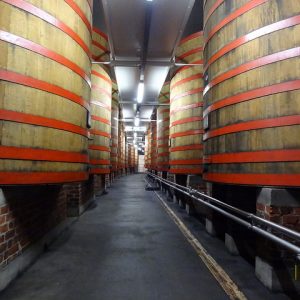 The idea of crafting beer using nitrogen instead of carbon dioxide was first advanced by Guinness with their dark stouts. Because nitrogen is less soluble than carbon dioxide, nitrogen gives beer that creamier, less fizzy feel. Bottles of Guinness made using nitrogen in the process first came out in the 1960s, while cans didn’t arrive until the 1980s. It took the invention of a floating ball, called a widget, to allow for cans to provide the same creamy headed look as a freshly poured draft.

For many years, Guinness was the only nitro beer on the market, using nitrogen as a way to give its stouts their unique, creamy texture and taste. Then, Left Hand Brewing started a marketing campaign a few years ago claiming to be America’s Stout. They started experimenting with nitro beers in cans and bottles, bringing down the prices of nitro lines in brewpubs across the country. Since then, other microbreweries have turned “nitrobrews” into a rapidly expanding category. Left Hand Brewing is even holding a Nitro Fest to highlight over 35 breweries that took inspiration from its creations. 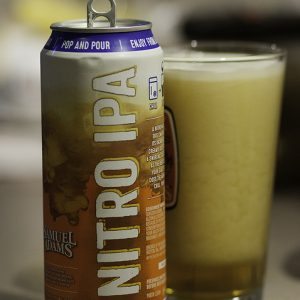 Most nitro beers are heavier beers, like stouts and ales. The nitro process makes it a good match for a heavier beer because it considerably lightens up the flavors. It’s why nitro beers don’t have a heavy aftertaste even though they can really warm the belly and sit heavily in the stomach. Stouts can really benefit from the nitro process to allow for a focus on flavors without adding weight. In many ways, nitro beers are similar to saison beers, but feel more comforting during colder months.

Nitro beers require a dedicated tap to pour their contents. The installation requires a mixed gas system and a special faucet. This “stout faucet” as it’s sometimes called, has a plate in it with small holes that force the nitrogen out of the liquid. The process gives the beer a denser, creamier head than a traditional beer full of CO2 would have. Nitro beers may also be canned, but they require a widget that acts much like the plate in a stout faucet, or must have a tiny bit of liquid nitrogen mixed in during the brewing process.

Cask Beer: A Blast From The Past

Cask beer stems from cask ale, which is also known as cask-conditioned ale. It’s similar to bottle-conditioned beer in that the yeast is still actively fermenting in the brew, but it harkens back to a more traditional style of beer. Cask beer is served at slightly warmer temperatures out of a vessel that usually needs to be emptied soon after the cask is opened. It offers an experience and a flavor that some beer experts claim is as close as one can get to being around when the first beer was ever made. 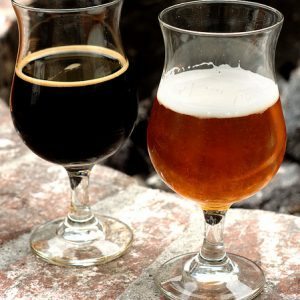 Traditionally, casks were opened by hammering a simple faucet into the side of the keg and pouring the beer out into waiting glasses. This is where the term “tapping the keg” originally comes from. The beer is served at a cooler temperature but not ice-cold as most modern beers are served today. They can be a challenge to create and enjoy properly because of the attention required during the making, fermenting, and the drinking of the beer. Brewmasters looking for a challenge will certainly find one in making a cask ale. But they will also likely find customers willing to seek out their handiwork.

Most modern cask-condition ales are kept in a cellar to stay at the just-below-room temperature they prefer. Unlike modern beers that require a CO2 tap to pour the beer, proper cask ale is tapped with a hand pump. These beer engines, as they are often known, allow for cask ales to be enjoyed at their proper carbonation, even if it means the bartender has to work a little more to earn a good tip.

Cask ales and nitro beers allow breweries to expand their offerings for a beer-drinking public that has a more adventurous palette. Guinness invented an entire category of beers in nitro beers that only really started to come into their own recently. Breweries looking to reinvent their stouts or experiment with flavors can use the nitro process to do so. It requires a little more investment in equipment, but it expands offering into a growing market. Cask ales, meanwhile, are a throwback to an earlier era. Proper British style pubs love to offer cask ales because the process has changed little over hundreds of years. The process requires some specialty equipment in this day and age, but a gravity pump is usually a sign to beer experts that a brewery respects tradition.

Either option can expand a menu and a client base in new and fascinating ways. The best brewmasters look to both the past and the future to find ways to continually innovate.